These stories of exceptional talent discovered at an early age are undoubtedly true of violinist Alexandre Cavaliere. At the age of 12, he met Didier Lockwood and Babik Reinhardt who invited him to Paris, giving his career a flying start. After that, everything followed naturally. Alexandre travelled the world with his father’s band and collected an impressive list of performances: at the Princess Grace Theatre in Monaco, as opening act for Michel Jonasz at the Olympia, at the Espoo Jazz Festival in Finland or, thanks to Dorado Schmitt, in New York, during the Django Reinhardt Festival at Birdland. His television and radio appearances are increasing.

Today, he is back with a new project of which he is the leader, “Alexandre Cavaliere Quintet”, which mixes the gypsy music dear to his heart (gypsy jazz in the style of Django Reinhardt) with the be-bop idiom and modern jazz, passing through influences such as those of Dorado Schmitt, or Bireli Lagrene 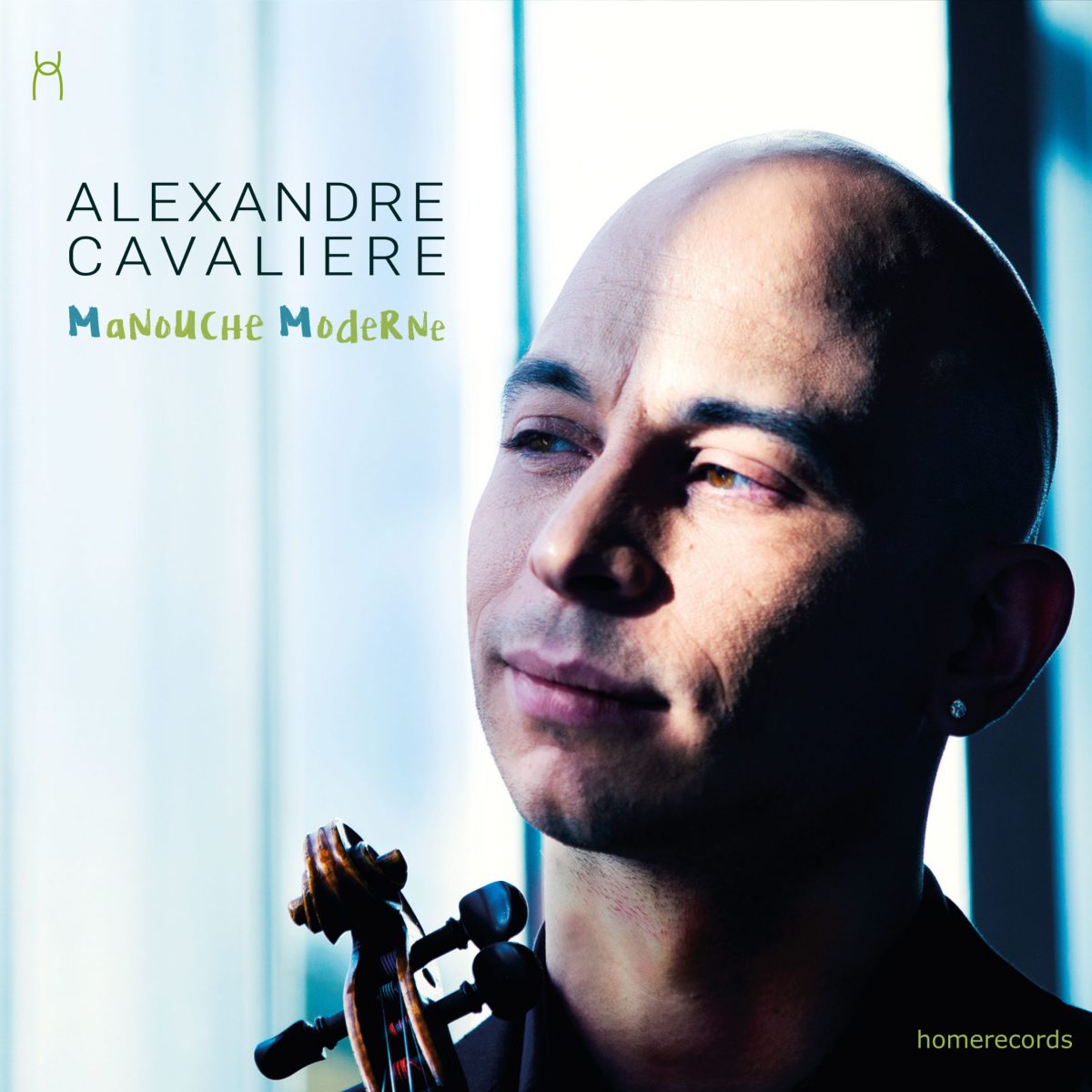